For show times and ticket purchases click the event's image. 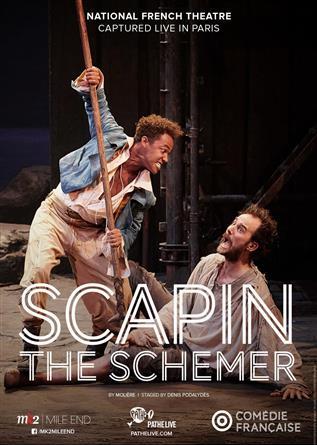 May 31
Scapin the Schemer - Comèdie-Francaise(2020)
Beatings with a stick, an avalanche of stratagems and other tricks set the tempo of this Molière play that has earned its place as one of the playwright’s essential creations..
Content may be inappropriate for pre-teenagers.
Rated 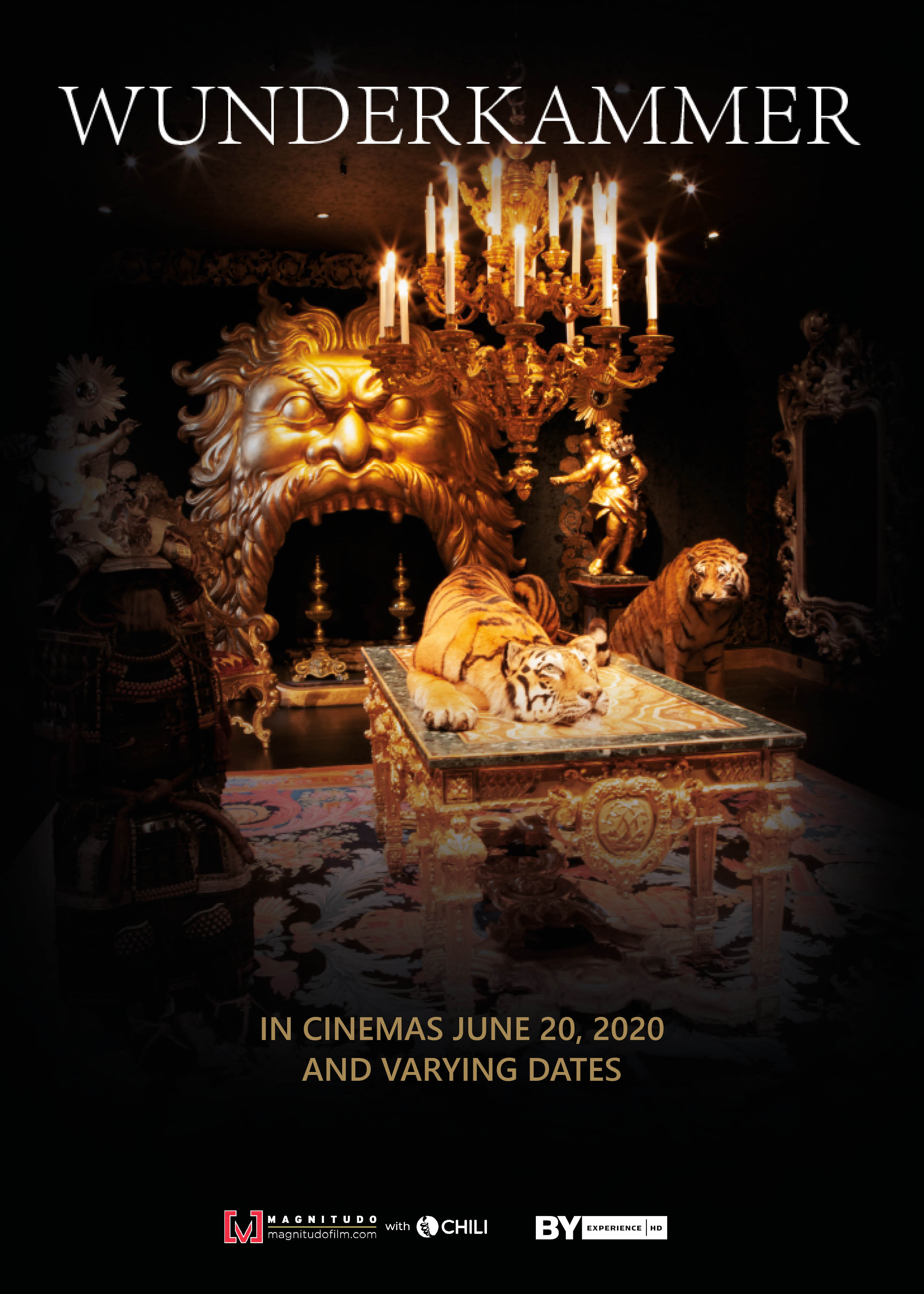 June 24 & 28
Wunderkammer(2020)
Not unlike a complex molecule, a wonder is made up of tightly-knit atoms. At the core is man’s pursuit of wonder. The Wunderkammer reproduces the idea of “the world in a room”: in one room man collects and controls his own universe. The film features first-hand accounts from modern collectors who share their stories, their experiences, their journeys, their treasures. The viewer is taken into otherwise inaccessible places across France, Italy, Austria and England as the documentary explores the past and present, and delves into today’s Wunderkammer, leading inevitably to the question: What lies in the future for wonder?
Rated

At the beginning of the 20th century, Leopoldstadt was the old, crowded Jewish quarter of Vienna, Austria. But Hermann Merz, a factory owner and baptised Jew now married to Catholic Gretl, has moved up in the world.

We follow his family’s story across half a century, passing through the convulsions of war, revolution, impoverishment, annexation by Nazi Germany and the Holocaust. A company of 40 actors represent each generation of the family in this epic, but intimate play.

Filmed live on stage in London’s West End, ‘Tom Stoppard’s masterpiece is magnificent’ (Independent) and should not be missed.
Some material may not be suitable for pre-teenagers.
Rated

June 27 & July 1
Royal Shakespeare Company - The Winter's Tale(2020)
Set across a 16-year span from Mad Men to the moon landings, this new production of Shakespeare’s The Winter’s Tale imagines a world where the ghosts of fascist Europe collide with horrors of The Handmaid’s Tale, before washing up on a joyful seashore.

King Leontes rips his family apart with his jealousy but grief opens his heart. Will he find the child he abandoned before it is too late? 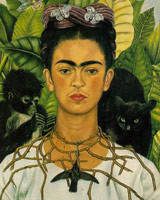 July 8 & 12
Exhibition On Screen: Frida Kahlo(2020)
This highly engaging film takes us on a journey through the life of one of the most prevalent female icons: Frida Kahlo. She was a prolific self-portraitist, using the canvas as a mirror through all stages of her turbulent and, at times, tragic life. Guided with interview, commentary and Frida’s own words, EXHIBITION ON SCREEN uncovers that this, however, was not a life defined by tragedy.

Featuring key exhibitions and interviews with world-renowned Kahlo curators, EXHIBITION ON SCREEN explores the extraordinary symbolism and themes in these personal canvases to seek a deeper understanding of the real Frida Kahlo.

Using cinema to take an up-close and intimate look at her works we examine how great an artist she can be considered. Displaying a treasure trove of colour and a feast of vibrancy on screen, this personal and intimate film offers privileged access to her works and highlights the source of her feverish creativity, her resilience and her unmatched lust for life, men, women, politics and her cultural heritage.

We might think we already know Frida Kahlo – the image of floral crowns, big brows and folk style clothing have made her a muse to generations – but what lies beneath the surface of this intensely passionate woman?
Rated 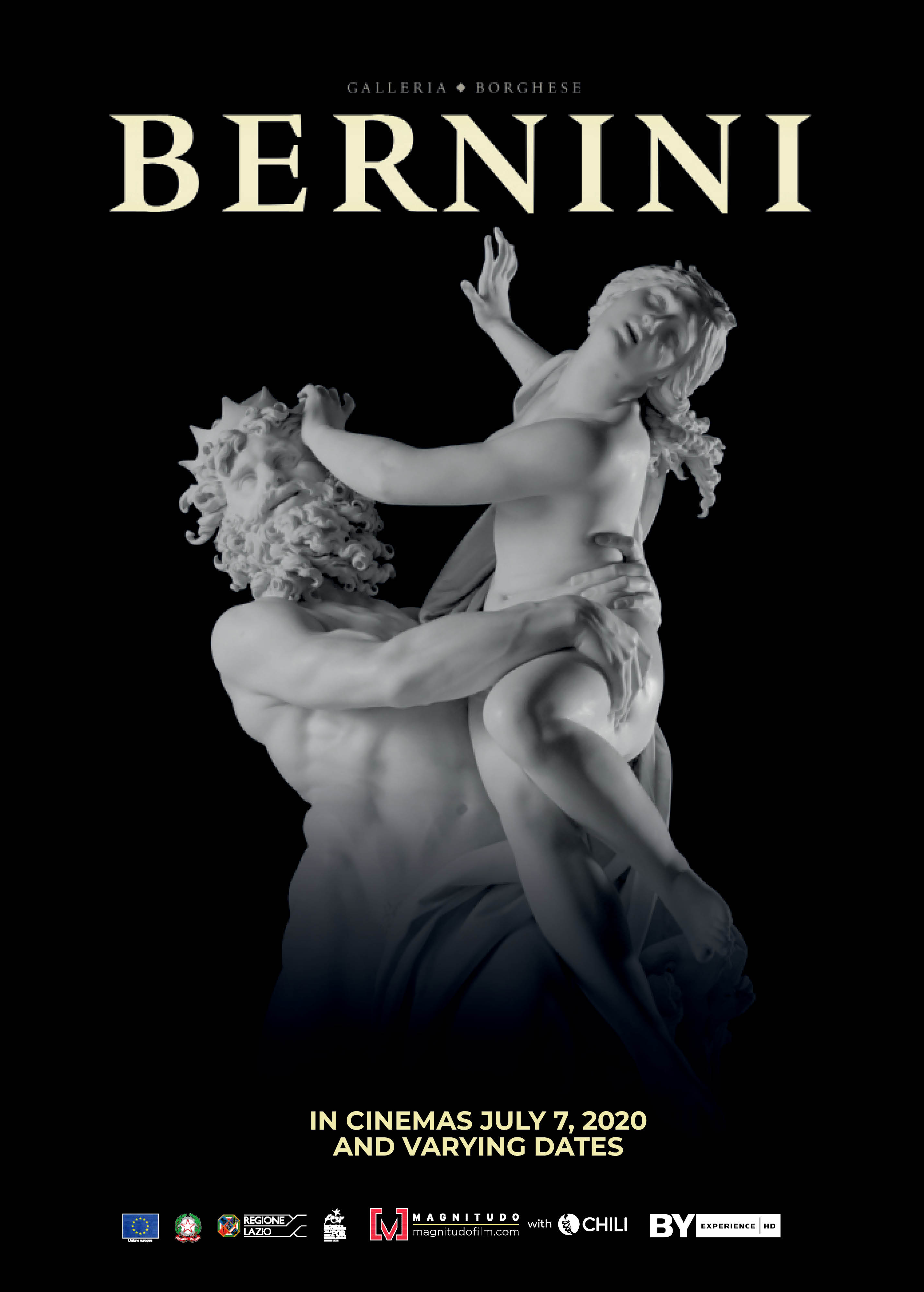 July 15 & 19
Bernini(2020)
“No artist defined 17th-century Rome more than Gian Lorenzo Bernini did, working under nine popes and leaving an indelible mark on the Eternal City. And there is probably no better place to appreciate his talent and genius than the Borghese Gallery in Rome, the villa — now a museum — built by his first patron, Cardinal Scipione Borghese, where Bernini revealed his talent for capturing tension and drama in stone. But during the remarkable exhibition titled “Bernini,” visiting may be a once-in-a-lifetime experience.” The New York Times

The selection of more than 60 masterpieces on display at the amazing Villa Borghese in Rome has been defined by art connoisseurs as Bernini’s return home. Five centuries have passed since the birth of the artist’s magnificent sculptural groups and, through exclusive, never-seen-before footage, the protagonists of this stunning exhibition explain and analyze the details of these treasures, that came from the world’s most prestigious Museums, for this extraordinary opportunity. 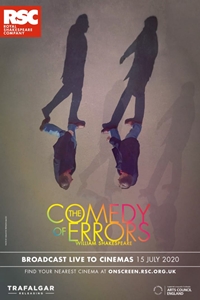 August 1 & 5
Royal Shakespeare Company - The Comedy of Errors(2020)
The Comedy of Errors, a fairytale farce of everyday miracles, mistaken identity and double vision, is directed by comedy master Phillip Breen. Miles Jupp will make his RSC debut as Antipholus of Syracuse.
Rated

From the writer of the Broadway smash hit One Man, Two Guvnors comes a hilarious new play, set in 1940s British summertime.

After an aerial dog fight, Pilot Officer Jack Absolute flies home to rejoin his fearless young Hurricane squadron at RAF Fontwell. Once back on British soil, Jack is shocked to find his old flame, Lydia, on the base. He sets his sights on winning her heart, but with turbulence and hilarity never far away, his advances quickly turn to anarchy.

Staged to coincide with the 80th anniversary of the Battle of Britain, this joyous farce is directed by Thea Sharrock (Me Before You) and features a cast including Caroline Quentin and Richard Fleeshman.

‘The funniest show on the planet.’ Daily Mail on One Man, Two Guvnors
Rated 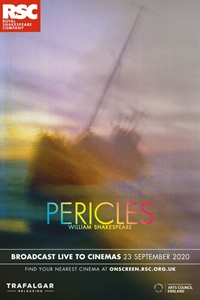 October 10 & 14
Royal Shakespeare Company - Pericles(2020)
Shakespeare’s touching and hopeful tale of loss and reconciliation located in a familiar world of precarious journeys. Director Blanche McIntyre returns to the RSC after her acclaimed Titus Andronicus (2017) and The Two Noble Kinsmen (2016).
Rated 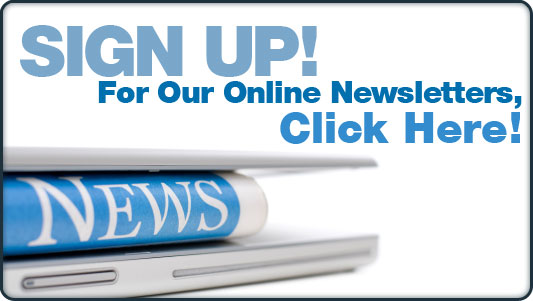